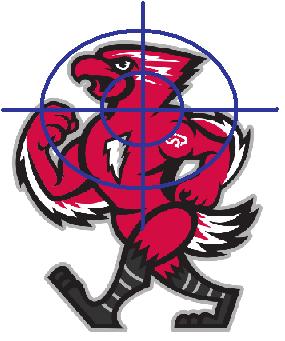 After Xavier's off-shooting night and loss to Georgetown, the Muskies have strung together a 3-game win streak and climbed back to #5 in the Coaches Poll and 2nd place in the Big East.  St. John's is still winless in the Big East but kept the game versus X very tight back in January at MSG. While they've been blown out by several Big East schools, they've kept it close in a handful of conference games.

James Farr left the last game with a minor leg injury but did practice yesterday so expect to see him on the floor tonight.

Side note - I've been telling people that DePaul is not as bad as their record and last night (some help certainly that Bentil got hurt) they took down #11 Providence. Providence's loss means the Muskies are 2 games ahead of the next team in the Big East Standings before tonight's action.  Nova is 8-1, Xavier 7-2, Prov & Gtown 6-4.