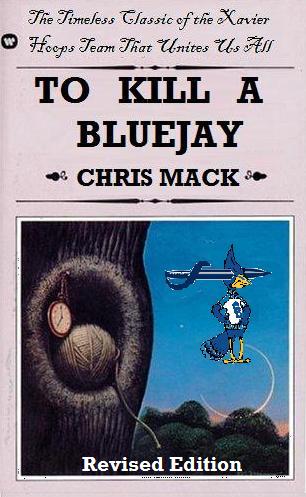 Xavier is rolling off the "W"'s but they haven't been pretty of late. The defense has been average, or worse, over the last few games (home games against St. John's and Marquette). Give them credit for getting the job done when it has counted and pulling off these wins but it will take a much more complete effort to win at Creighton tonight.

You know how good Creighton is at home when Vegas sets the #4 ranked Musketeers as just a 1 point favorite against the Blue Jays. Creighton is in the top 20 in home win percentage (out of 351 schools) in all of college basketball at their current arena. They have a record of 182-37 since opening the Century Link Center in Omaha.

Let's see if the Muskies can get a big road win tonight at Creighton.  GO MUSKIES!