Xavier heads to Pittsburgh, needing a win vs last-place Duquesne 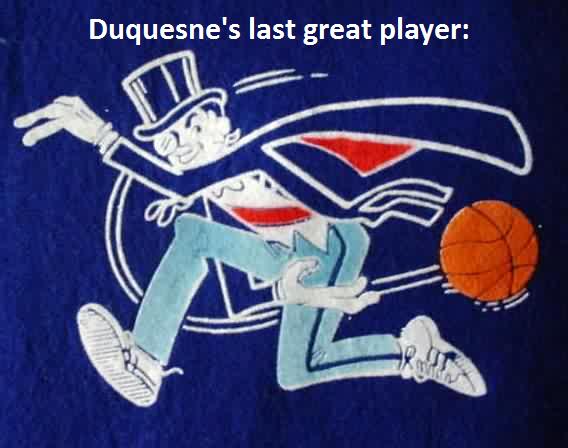 Xavier needs a road win to say the least. Losers of 3 straight A10 road games, X still sits just a game out of 1st place. I can't say I'm confident in the Muskies anywhere on the road but the most winnable place may be in Pittsburgh against Duquesne. The Dukes are currently on a brief 36 year hiatus from the NCAA tournament. This year they are 0-8 in the A10 and losers of 10 straight after starting the season at a respectable record of 7-5. They've played some tight games in conference, losing by single digits at St Bonnie and at home against St. Joe's and SLU at home. But they've also had some very ugly losses, 20+ point defeats at home to GW and VCU.

There's a lot of ugly stats for the Dukes this year, one of the scariest being that they shoot less than 41% from the field, good for 283rd in the nation! And guess what? They actually shoot worse at the line than the Muskies! Albeit, barely. DUQ is at 63.8% on FTs this year while XU is at 64.6%. Pretty pathetic numbers.

The game is at Consol Energy Center, the Pittsburgh Penguins arena, a nice place that's just a couple years old. Last time X played there, there was a nice following of Muskies fans that made the trip. Let's hope the same is true tomorrow.