Xavier Basketball IS BACK! 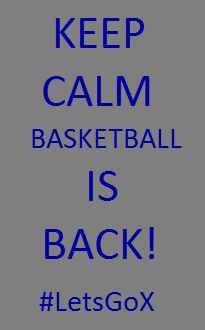 Finally!  The Reds, Bengals, and FC Cincinnati showed us how not to play this year so it's time to see some wins.

Tyrique Jones, Naji Marshall, Quentin Gooden, Paul Scruggs, and Jason Carter are the expected starting 5 this year.  The team is projected to finish 3rd in the Big East but it's a long season...Anything can happen! 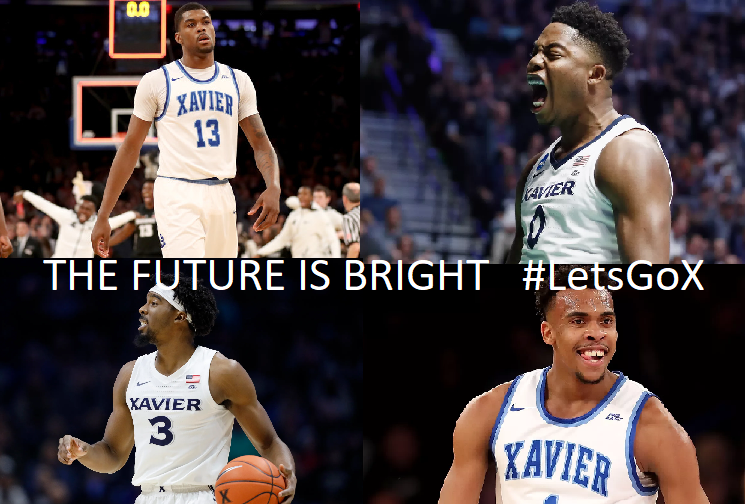 Never count out Xavier!  After losing 6 in a row, we've now won 5 in a row and climbed from last place to 3rd in the Big East.  Next in the cross hairs is Butler on the road.  This team has shown heart and it's been more evident than ever in their performance over the past couple weeks.  As excited as this run has been, the future is equally exciting with the great core we have coming back next year plus a great recruiting class coming in.  Let's Go Muskies!!!

Posted by Josh. Posted In : Other News

January 22, 2018
All,
Thanks for visiting! As you can tell, been totally dropping the ball on posting on the site this year.  We'll be around though. In the meantime, our Twitter @LetsGoMuskies will be continue to be active. Won't barrage you with Tweets, just a few meaningful ones, now and then, that I hope you'll enjoy.

Posted by Josh. Posted In : Other News

December 21, 2017
With Macura, Gates, and Marshall all banged up and questionable to play, Xavier heads to a tough venue in Northern Iowa. Northern Iowa is 8-3 thus far and 6-0 at home.

Let's hope the Muskies get healthy quick and are ready for this challenging road game prior to Christmas. Tip-off is 9:30 on Friday.